281-203-0070
In the wake of COVID-19 we want to reassure our patients and community that we are taking every necessary precaution to ensure your health and safety at all Sandstone locations. During this uncertain time, we hope you will find comfort in knowing that we will continue to stay open to serve you and your loved ones in these difficult times. For additional information regarding our safety action plan please consult with the office directly.

The Surprising Side-Effects of Stress 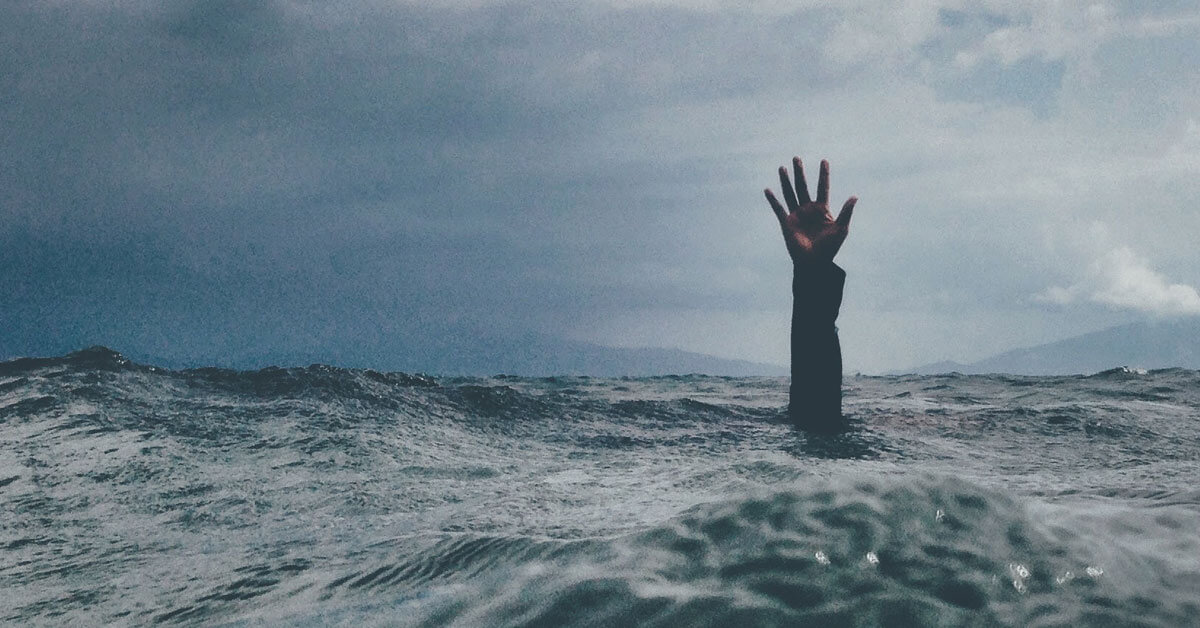 Each year, since 2007, the American Psychological Association has conducted a survey called, “Stress in America”. In January 2017, Americans showed a “statistically significant increase” in the amount of stress they were experiencing – the first such spike since the survey was introduced. These feelings of anxiety exist across age, gender, socioeconomic positions and political affiliation. Everyone feels stressed, and it seems as though everyone is feeling it more acutely than ever.

What Stress Does to the Body

Most people think of stress as a mental condition. However, stress is a primarily physical response to something. In fact, what we call stress is the activation of the body’s “fight or flight” response. During this instinctive response, our pupils dilate, our breathing becomes rapid, our heart rate and blood pressure increase, and we experience a sudden influx of hormones to prepare us to fight an enemy or run away from it. Many people even report being able to work better under stress because of the rush of energy caused by cortisol, adrenaline and norepinephrine. Yet few people understand what the living in this constant state of “fight or flight” can do to their body. There are numerous side effects of stress to be aware of.

One of the most common physical manifestations of stress is in headaches and muscle pain. Think of it this way. If your body is constantly ready to either fight an enemy or run away from it, your muscles are in a constant state of readiness. As a result, the muscles of your back, neck and shoulders are constantly tense and tight resulting in headaches or muscle pain. Even though these are the most common areas where stress-related tension loves to hide, it is possible to feel muscle pain anywhere in the body.

Can stress really cause fatigue and restlessness? You bet. Have you ever been so tired you couldn’t wait to go to bed only to discover once you are there that your mind is racing a hundred miles an hour? Stress is the enemy of rest, especially a restful night’s sleep. A lack of sleep then causes additional fatigue which, in turn, additional stress, which causes more restlessness.

During the body’s fight or flight response, all of the blood flow and energy is diverted away from the digestive system and committed to fighting or fleeing. As a result, the digestive process slows and the body does not absorb nutrients as efficiently. Chronic stress can even lead to gastro esophageal reflux disease (GERD), a condition where stomach acid is allowed back into the esophagus causing a burning sensation in the chest or throat. It can also exacerbate GI problems like irritable bowel syndrome and peptic ulcers.

Lack of Motivation and Focus

Some people argue that they do their best work under pressure. What they are experiencing is a sudden flood of hormones that prepare the body for action. Even though this feeling of euphoria and energy is great, it is also fleeting. The adrenal glands that secrete stress hormones cannot maintain that initial burst for prolonged periods of time. As a result, people that feel an initial burst of energy will lose it as quickly as it came.

Americans may be addicted to stress, but it is time to kick the habit if not for your mind’s sake, for the sake of your body.