Neurofeedback is helping children (and adults) to:

Medication free care that can be completed in-office or at home!

MAP YOUR PATH TO A HEALTHY BRAIN!
Brain Map & Consultation: $129

Neurofeedback is helping children (and adults) to:

Medication free care that can be completed in-office or at home!

MAP YOUR PATH TO A HEALTHY BRAIN!
Brain Map & Consultation: $129

Our son just completed his treatment for ADD and working memory issues. He’s completely off ADD meds and his memory continues to improve. We can’t thank Dr. Agnes for helping him achieve something we only dreamed could be possible, being off stimulants forever.

Our son has had great results from neurofeedback. He has only had one naughty note from school this year compared to 2-3 a week in the past. His reading and comprehension has improved and we look forward to his next remapping to compare the improvements from the beginning.

Our 9 year old son finished neurofeedback several months ago. One symptom he was dealing with was tantrums. He had very little impulse control. I’m so happy to say that he is still exhibiting the progress we saw during neurofeedback days! He has truly learned to control his impulses! I thank God for you guys!

A Battle Against Anxiety

Does Neurofeedback Work For ADHD? 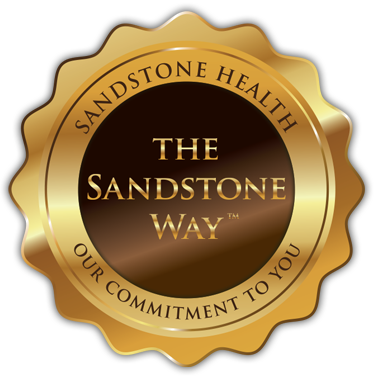