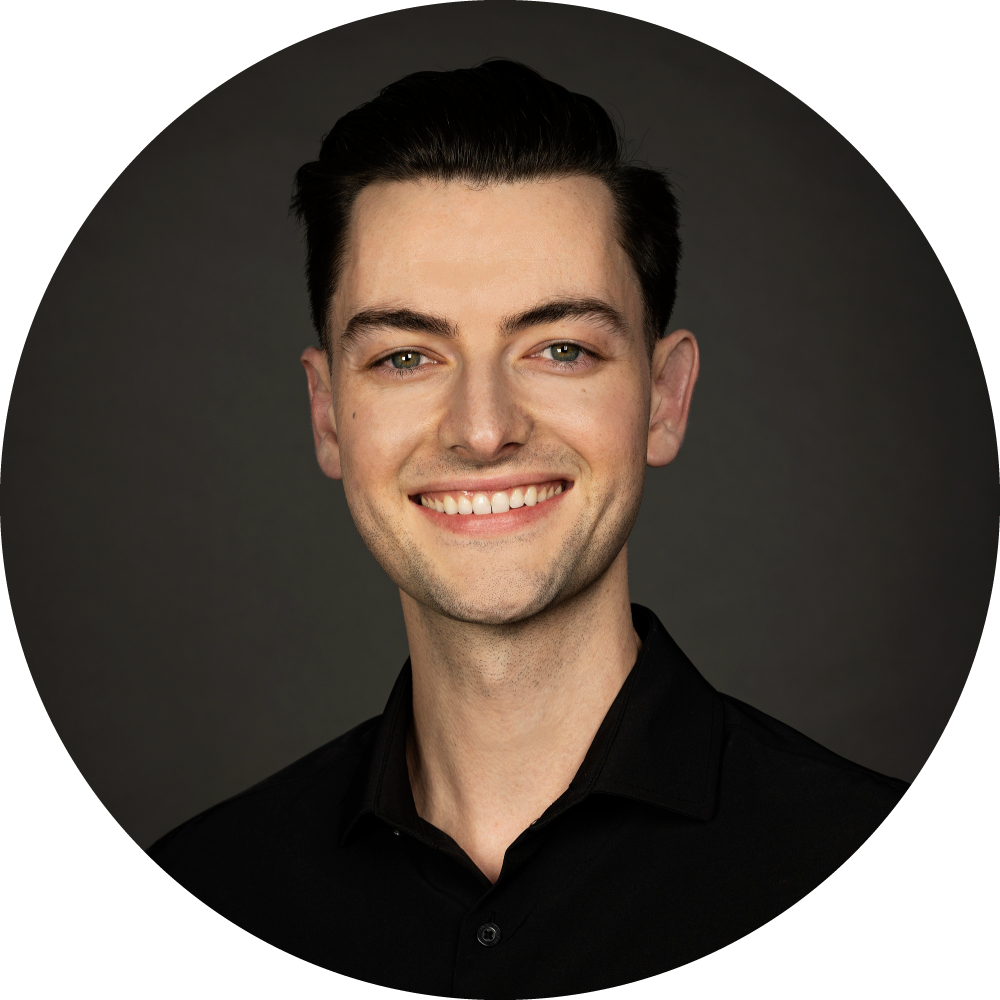 Garrett Smith is from the small town of Atlanta, Texas. He is a 2020 graduate of Parker University in Dallas, Texas. Before attending chiropractic school, Garrett received his undergraduate degree in Kinesiology and a Minor in Fine Arts at Texas A&M University.

While in chiropractic school, Garrett was a leader in the Student Texas Chiropractic Association and served on chiropractic mission trips in El Salvador and Guatemala.

Garrett loves working with people of all ages. He has a passion to serve and a desire to make a positive impact on the community.

Outside of the office, he enjoys playing with his dog Benny and spending time with his family. Garrett is an avid tennis player, loves exploring local coffee shops and spending his time outdoors.