Knee Pain? When to Get Help 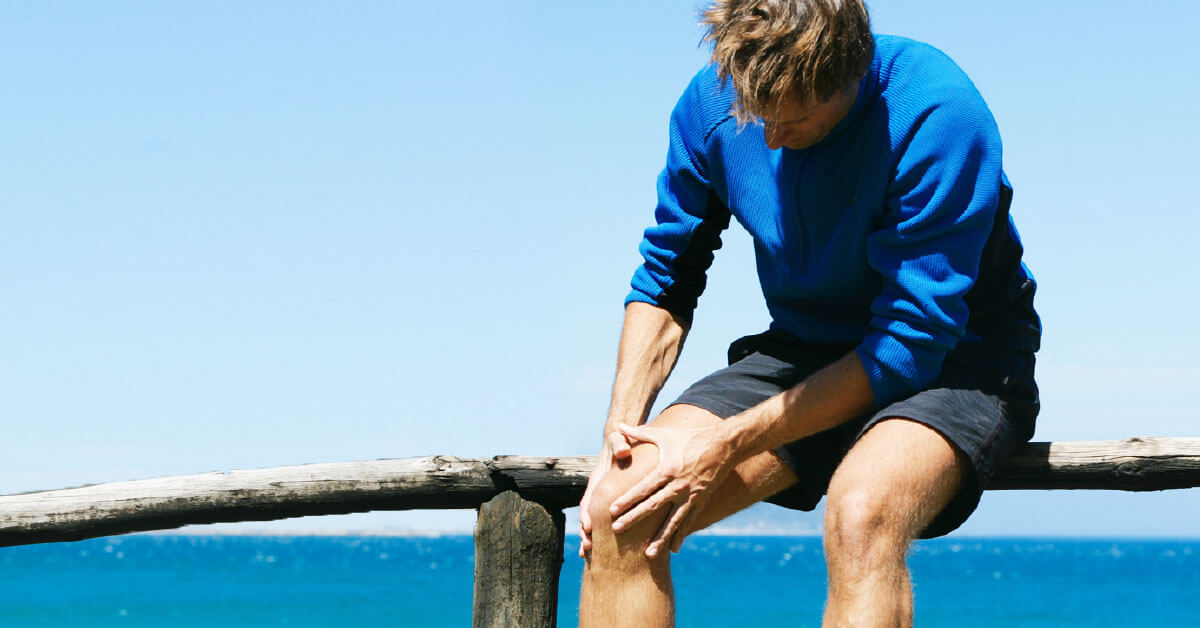 One of the first nursery rhymes a child learns is “Head, Shoulders, Knees, and Toes.” In an effort to teach the names of key body parts, the child sings along as they touch each one in turn. At some point in our lives, “Head, Shoulders, Knees, and Toes” becomes “Head, shoulders, aching knees, and I can’t quite reach my toes.” When those hinges in the middle of your legs start causing you pain, it is sometimes difficult to know whether it will pass on its own or whether it needs medical attention.

What Are Your Knees?

Before you can decide whether you need to seek help for painful knees, it is important to know what your knees are. Your knee is actually the meeting of three bones in the body – your femur (thigh bone), tibia (shin bone) and patella (knee cap) – to form a modified hinge joint. In order to seamlessly join three bones that allow the leg to not only support your weight, but also walk, run, jump, golf, bend, and lift, you need a series of ligaments that join bone to bone, tendons that join muscle to bone, cartilage, fluid and fluid filled sacs. When one part is damaged or you simply “tweak” your knee, the entire structure is compromised. This leads to pain, inflammation and often damage.

What Could Go Wrong?

Arthritis is one of the most common ailments that cause knee pain. While there is no known singular cause of arthritis, the most accepted risk factor is repeatedly placing a load on a joint while it is in motion. Think about squatting down. You are placing a load on the joint as it goes through the process of bending and extending. This load puts excess weight on the cartilage discs inside of the knee called menisci. Over time, this cartilage begins to wear down causing arthritis. Instead of a nice, lubricated, cushioned cartilage disc, you have bone rubbing against bone every time you move.

However, arthritis is not the only thing that could go wrong. Often times knee pain is associated with an accident, event or injury. Athletes are often confronted with injuries to their Anterior Cruciate Ligament (ACL) or Lateral Cruciate Ligament (LCL) when they are hit from the side. Sometimes injuries happen over time. In fact, 42 percent of all overuse injuries affect the knee and rarely happen all at once. Patellofemoral pain syndrome, one of the most common overuse injuries of the knee is sometimes called “runner’s knee” because it affects so many runners.

When Should I See a Doctor?

The short answer is this.

Any time you experience knee pain, you should see a doctor.

Knee pain is NOT something you want to put off. As one of our primary joints of mobility, there is no reason to let a minor condition progress into a major one. Most knee injuries can be treated with non-invasive therapies that focus on the body’s natural healing ability. These targeted therapies are designed to ease pain, reduce inflammation and repair tissue without surgery. Rather than just “toughing it out”, be smart AND tough and talk to your doctor.