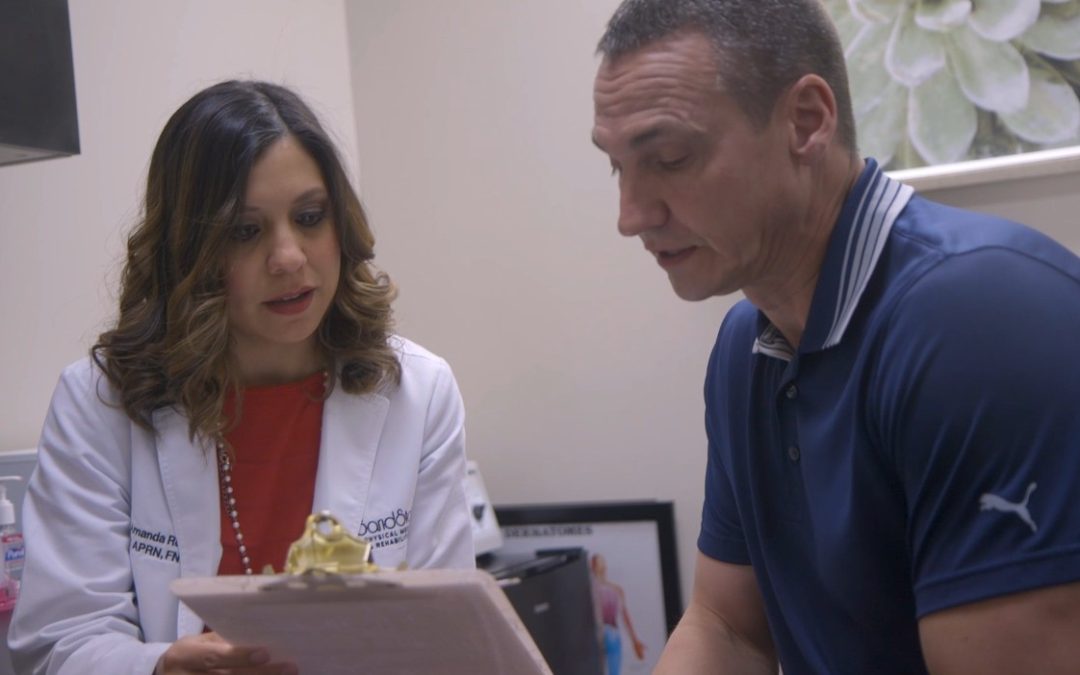 It’s 3 pm at the office and most people reach for a cup of coffee, an afternoon snack or a quick sugary pick-me-up to push through the rest of the day’s work. For Leon, the afternoon meant his whole life came screeching to a halt as he put off projects and experiences “until tomorrow“.

Fatigue is more than just feeling sleepy, drowsy or tired. After a restless night’s sleep, we all expect to feel a little “off“ the next day. Fatigue, on the other hand, is unrelenting exhaustion that is not relieved by rest. It saps your energy and motivation, leaving you feeling weary with no relief. What’s more, fatigue can impact your emotional and mental health as well as your physical well-being.

For Leon, late-afternoon fatigue affected him on a daily basis. It was as if he woke up with energy, but ran out of steam at midday. More and more he found himself putting off tasks until the next day when he felt energetic again, but it began to take its toll on him emotionally. As a man in his mid-50′s, he started to wonder whether this was his body’s way of slowing down. Fatigue taking its toll, he finally saw Dr. Amanda at Sandstone Family Medicine to try to find some relief.

Fatigue is one of the most common symptoms of hormone imbalance you can experience. While we take for granted that women experience drastic hormonal changes after the age of 40, most people don’t appreciate the hormonal changes men experience too. Hormones act as messengers to the cells and organs in the body. Women experience a decrease in both progesterone and estrogen beginning at age 35, while men’s testosterone levels decrease up to 1 percent a year after age 30. Where changing hormones in women lead to irregular periods, hot flashes, changes in skin, mood swings, or even digestive problems, men more often experience changes to sleep patterns and fatigue.

Leon’s initial visit with Dr. Amanda focused on finding his current hormone levels and identifying ways plant-based bioidentical hormone therapy could help relieve his symptoms. Hormone replacement therapy is never a one-size-fits-all approach as Leon found out. His regimen was customized to his needs and symptoms. Within a few weeks, he began to notice a difference in his energy levels. His late-afternoon exhaustion lifted. He found himself working late into the afternoon with energy to spare. Best of all, he started to feel younger and more vibrant than he had in years. “It was like getting a second burst of life,“ he said.

You don’t have to live with fatigue. You don’t have to attempt to battle through crushing exhaustion. The first step to feeling better is making a phone call to Sandstone Family Medicine. Schedule your personalized consultation with Dr. Amanda to find out if hormone replacement therapy is right for you. The only thing you have to lose is the late-afternoon slump. 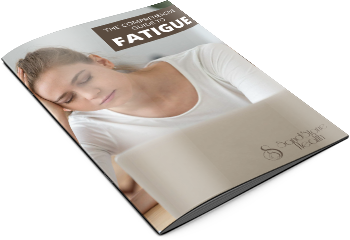