Celebrate the March Thaw with Cryotherapy 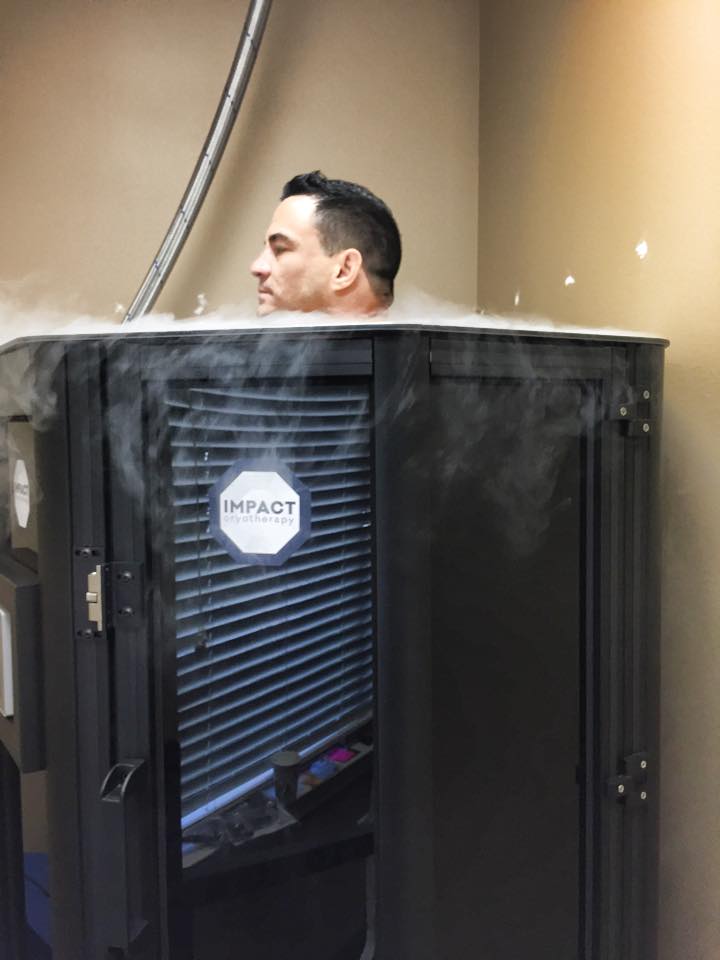 Okay, so there wasn’t anything to thaw this year. But just because we traded boots for sandals weeks ago doesn’t mean you can’t give winter the send off it deserves with the cold temperatures of cryotherapy.

Long considered the gold standard in recovery treatments by athletes around the world, cryotherapy exposes the body to subzero temperatures in order to reduce inflammation. A patient wears light undergarments (underwear and a wireless sports bra for women, underwear for men), is given specialized socks and gloves to wear, and is introduced into a cryotherapy chamber. There, they stand with their head above the chamber while their body is introduced to an environment cooled by liquid nitrogen. Considered a “modern day ice bath”, athletes discovered cryotherapy as a way to rid the body of soreness after a workout and speed recovery time after an injury. However, instead of spending 15 to 20 minutes sitting in a tub of ice water, cryotherapy takes just three minutes.

While athletes made cryotherapy popular, it is a treatment that is safe and effective for anyone who is experiencing pain, soreness or stiffness in their muscles and joints.

Are there health benefits besides reducing inflammation?

Cryotherapy may be one of the fastest ways to burn calories, ever. After a typical three minute session, the body’s core temperature has dropped. In order to get the body’s temperature back to where it needs to be, the metabolism kicks in, burning extra calories. Typically, a person who has cryotherapy will burn between 500 and 800 calories per session. But the health benefits do not stop there. Cryotherapy creates an endorphin release in the body in a similar way to exercise leaving the patient happier. It also stimulates the circulation of red blood cells, speeding recovery in already fatigued muscles. All of these benefits, a faster metabolism, an endorphin rush, and increased circulation can even lead to better sleep.

Whether you enjoyed our mild, warm winter or are mourning the sweaters left untouched in your closet, now is the perfect time to experience cryotherapy. Call Sandstone or schedule your comprehensive exam with x-rays online. 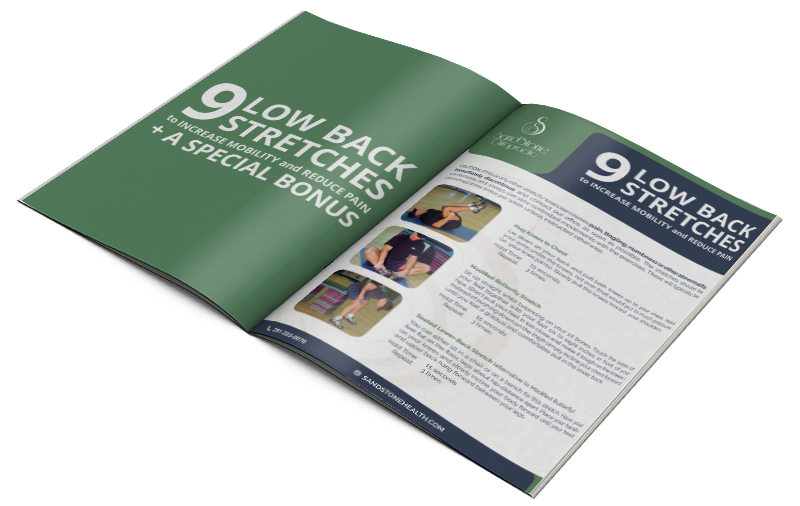