Nutrition and Sugar: Did Food Cause My Child’s ADHD? 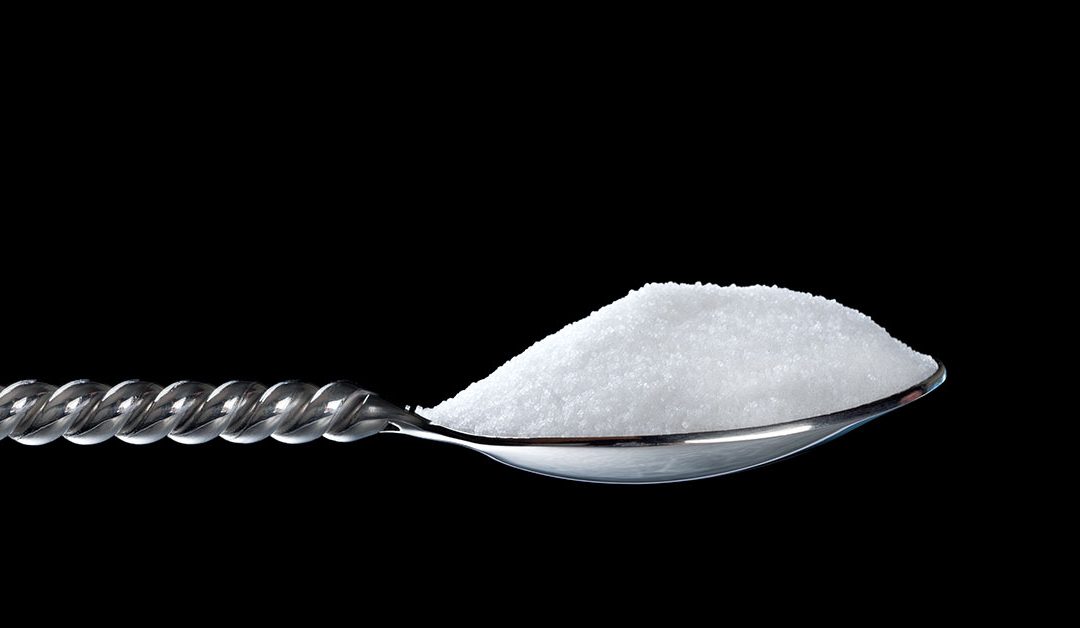 Attention deficit/hyperactivity disorder (ADHD) is a common label that gets placed on both children and adults. Unfortunately, its prevalence has led to a great deal of misinformation and confusion, especially when it comes to the role that food plays in the condition’s cause. This has left many parents asking if they somehow inadvertently caused their child’s ADHD.

The best response is to look at the scientific evidence.

There is a great deal of seemingly conflicting information out there on what ADHD even is. The Centers for Disease Control (CDC) calls it a neurodevelopmental disorder while the psychiatry arena tends to place it under the mental disorder umbrella.

The truth is, ADHD is an evolving diagnosis. The more we learn about it, the better we understand the causes as well as the most effective treatments.

The scientific community seems to be gravitating more and more to the neurodevelopmental side of the coin when explaining what ADHD is. It’s one of the most common neurodevelopmental conditions of childhood but can also be found in adults.

It is marked by several classic “ADHD symptoms” which include:

It is very important that parents understand that and realize the unique traits that their children present.

Researchers have been unable to draw a definitive line between any single cause or risk factor and ADHD. However, researchers have not found a link to things like eating too much sugar, family chaos, or parenting to the condition.

In fact, science points heavily to genetics as having an important role. Other possible causes that seem to be linked to ADHD include:

Now, this is not to say that certain things, including diet, do not make ADHD symptoms worse.

What Role Does Food Play in Managing ADHD?

While there is no scientific evidence that sugar or other foods cause ADHD, some studies have suggested that certain foods can sometimes affect symptoms – but even that seems to be minimal and the “at-risk” group is small.

There is a lot of controversy surrounding this theory though.

Food sensitivities and allergies can affect anyone and cause any number of symptoms – including those that resemble ADHD symptoms. That does not mean those foods caused the condition or even contributed to it. It simply means that the person’s body does not process that particular food efficiently or effectively.

This is what the Food and Drug Administration (FDA) has addressed in an effort to relieve parental guilt while sorting facts from fiction. According to the FDA, artificial colors have no scientific evidence to support that they cause ADHD. However, in some cases, they can contribute to the presentation of symptoms – sometimes significantly.

BUT the FDA also says that while artificial food colors do have some harmful effects, they do not seem to be confined solely to children or adults who have ADHD. This is the same for sugar, parenting, environment, and any number of other things that have been mislabeled as causes of ADHD in the past. Any of these things may exacerbate certain symptoms or provoke certain behaviors. However, it does not mean that any of these things caused the disorder or any disorder for that matter.

Instead of ruminating on what caused a child’s ADHD, a better course of action is to work to find ways to better manage their symptoms and speak to that child’s unique challenges as well as their strengths. ADHD does not have to be their identity and it doesn’t have to be their disability.

When managed well, it can be their superpower.

At Sandstone Center for Neurofeedback, we have options for children and adults with ADHD, including our very effective neurofeedback therapy. Call today and schedule an appointment to discuss options for managing your child’s ADHD (or yours!).

Or, schedule a chat with a Mom that’s been down this road before. Dawn Kuhn tried every treatment option under the sun to help her boys, until she finally found success with neurofeedback. She became so passionate about this therapy that she is now part of the Sandstone team! Talk to Dawn and hear about her experience first hand.