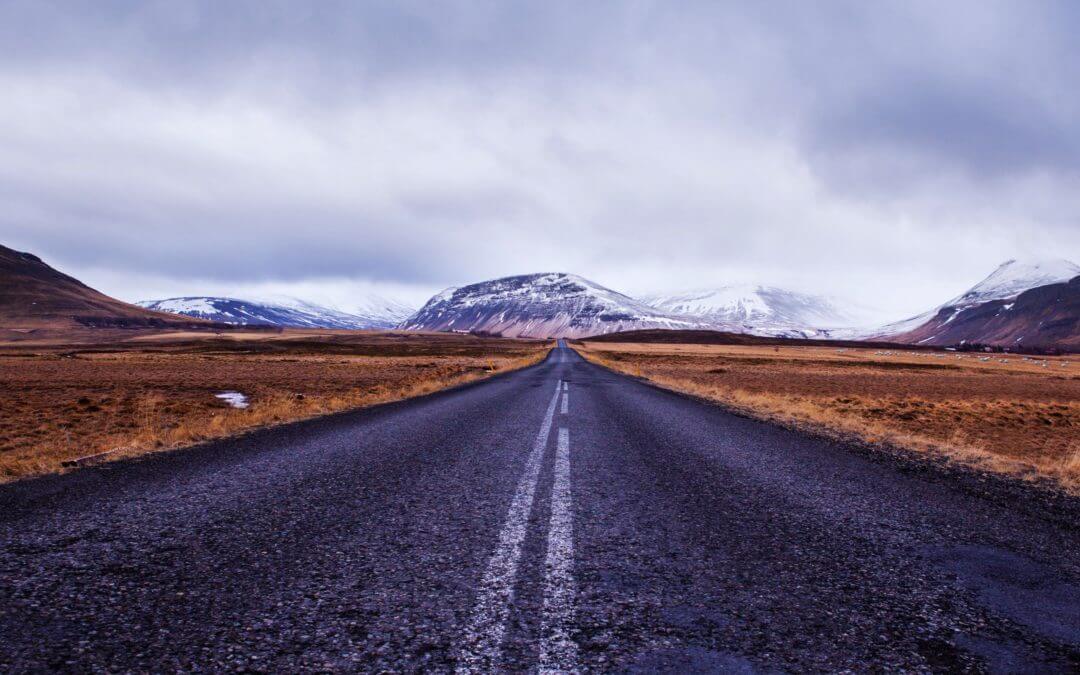 When Dawn Q and her husband adopted their two sons, Adam and Alex, they knew they had a long road ahead of them. Both exposed to drug and alcohol in utero, both boys showed signs of developmental delays. Still, Dawn and her husband knew they would walk with them, come what may.

Adam was just 7-years-old when he was diagnosed with bipolar disorder. A brilliant child, he suffered through extreme emotional highs and lows, turning from manic to depressed on a dime. It didn’t take long to realize he was also suffering from auditory and visual hallucinations all day, every day.

Dawn did what every mother would do in this situation, she took him to her doctor and asked if there was anything that could be done to help her son live a happy life. The doctor began prescribing medications to help Adam manage his symptoms but these medicines were not without side effects. One affected his liver function, so they switched to another which affected his kidneys, and so on.

Around the same time as Adam was diagnosed, Alex was diagnosed with ADHD. Years later a mild-average Autism diagnosis confirmed what Dawn and her husband believed. High functioning, Alex had a tendency to scream loudly when the words he was searching for didn’t come fast enough. Yet this young man suffered on the inside as he struggled to develop friendships with his peers.

Again, Dawn turned to her doctor who prescribed a medication to help Alex manage his ADHD symptoms.

After several years and many harmful side effects from prescription medications, Dawn began looking for ways to help her children that did not involve pharmaceuticals. She put the boys into talk therapy to give them the coping skills they would need as adults.

She found research that linked chiropractic care and neurofeedback therapy to positive outcomes for children with the same symptoms that both Adam and Alex were living with. The belief that chiropractic care could help her children ultimately brought her to Sandstone. From there, the care team recommended a new approach to helping Adam and Alex overcome their symptoms by using Neurofeedback therapy.

Dawn was willing to try anything that would help Adam and Alex manage some of their most severe symptoms. When she first heard that Neurofeedback required sensors being hooked to her children’s brains, she thought electric shock was involved. Instead, her boys quickly began to look forward to their sessions at Sandstone Neurofeedback.

The boys do a few minutes of cardiovascular exercise on a stationary bike to allow their brains to receive optimal levels of oxygen. From there, they sit in a comfortable chair with non-invasive sensors on their heads and complete a Neurofeedback session while watching one of their favorite shows.

During their show, their brains are being trained to reconnect disrupted neural pathways and transmit information appropriately to the rest of the body. Dawn cannot believe the improvement she has seen in both boys.

Adam is enjoying a better quality of life with less medication than he ever has. Alex is being weaned off the last of his ADHD medications by his prescribing physician and is excelling in both school work and interpersonal relationships.

Dawn has made it her life’s mission to spread the word about Neurofeedback and the power it has in affecting real, permanent change in children with mental health challenges. She says, “Our journey to get here has been gut-wrenching… I just wish there was more awareness so other lives could be touched the way ours has been.”