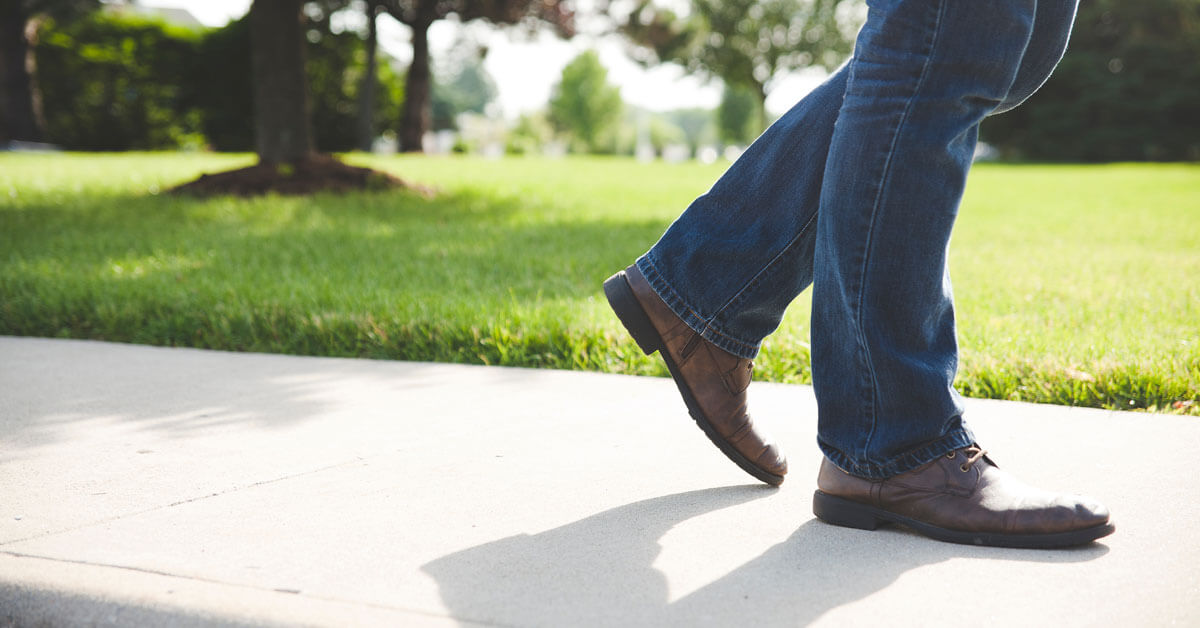 There is nothing more frustrating than being in pain.

Except when you are in pain for no apparent reason.

Ronnie Talent was your typical man in his mid-40’s. An avid golfer and weightlifter, he led an active, healthy life free from injuries or accidents. He simply woke up one morning unable to move without searing, debilitating pain in his back. Getting out of bed was suddenly a chore. He couldn’t sit, stand, walk, or even drive.

Prior to this flare up, Ronnie had a lumbar fusion for back pain that left him skeptical of chiropractors. For four months, Ronnie saw doctors and specialists who gave him muscle relaxers, steroid injections and anti-inflammatory medications in the hopes that his pain would subside. By the time he arrived at Sandstone, he was using a walker to shuffle along.

Since Ronnie was experiencing debilitating pain, his treatment plan was an aggressive one. 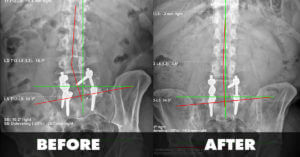 The first week his pain was rated a 10 out of 10. He was in constant agony, unable to get out of bed without tremendous effort.

Week two, his pain was more intermittent and less severe. For the first time in months, he was able to get out of bed and do some walking without a walker around his house.

Week three brought about even more improvement as his pain was rated a four out of 10. He graduated from a walker to a cane during week three and we decided to focus on a more active treatment with stretching exercises that would help him at home.

Weeks four and five were a bit of a setback. Ronnie felt so great he was able to return to work and increase his daily activity. However, at the end of his active days, his pain was rated an eight out of 10. Still, his body was able to recover at night returning him to a pain level of four in the morning.

The stretches and activity began to help Ronnie have more pain-free time during activity during weeks five through seven. His pain was limited to his leg at night and limited low back pain and stiffness at the end of the day.

When he was re-examined after seven weeks of treatment, Ronnie was back to work and had resumed all of his daily activities except for working out at the gym. We continued care twice a week for four weeks and once a week for two months to get him back to doing the things he loved.

Just six months after walking into our office with a walker, Ronnie was back to his regular life, pain-free. Not only was he sitting, standing, walking, and driving, he was also golfing, working out and doing all of the things he loved to do.

Ronnie continues care today with maintenance adjustments twice a month. 10 months after his initial visit, the pain has never returned and he feels better than ever. After seeing improvement in just the first two weeks, Ronnie was sold on chiropractic care. To this day, he says that had he not heard about Sandstone from a friend, he would not be walking at the age of 48. 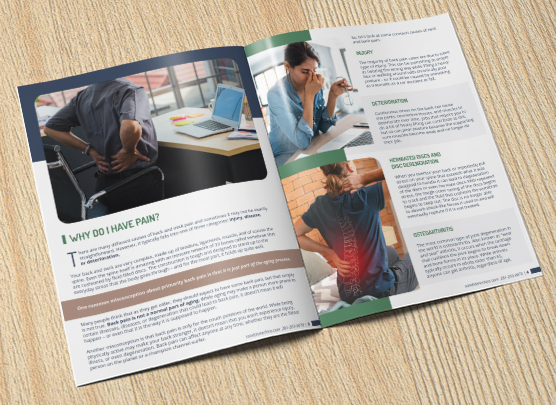