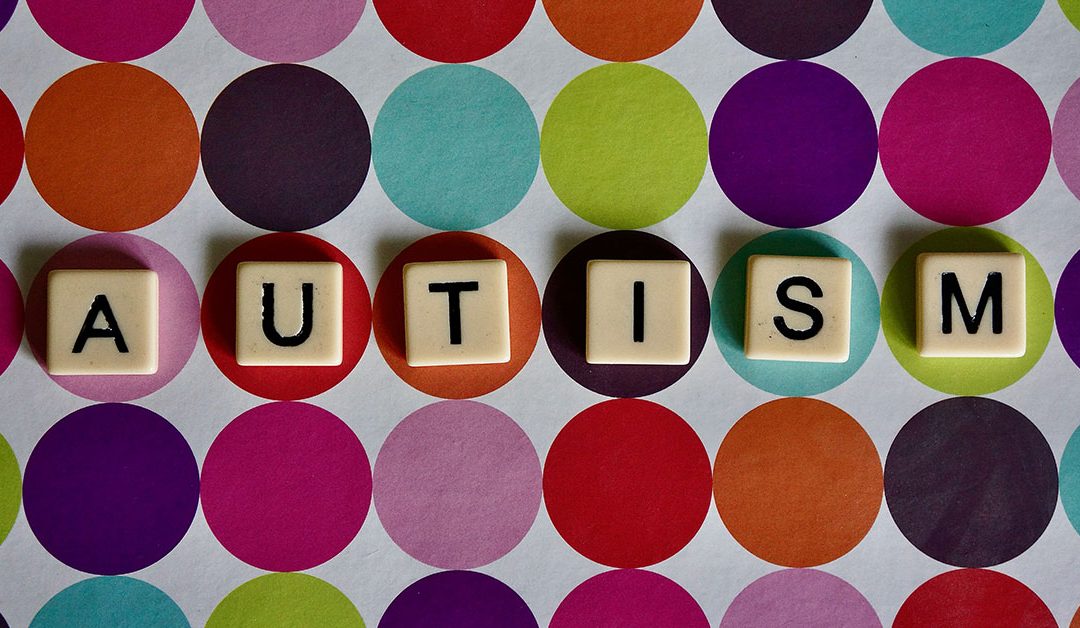 Autism spectrum symptoms can be a challenge for anyone to handle, boy or girl, man, or woman.

It is difficult for the person who is on the spectrum. It is also difficult for their families who are trying to navigate thought patterns and behaviors they don’t fully understand and that don’t always make sense to them.

And it is much more prevalent than you might think.

According to information published in December 2021 by the CDC’s Autism and Developmental Disabilities Monitoring (ADDM) Network, on average, 2.3% of 8-year-olds in the United States were believed to be on the autism spectrum scale in 2018. That’s roughly 1 in every 44 children.

While Autism Spectrum Disorder (ASD) has long been believed to be more prevalent in boys (3.7%) than in girls (0.9%), studies show that girls often present differently so they may be going undiagnosed. Additionally, more adults are being diagnosed as on the spectrum.

Neurofeedback is a non-invasive, drug-free therapy that can help to “rewire” the brain, or retrain it to function in new, healthier ways. Neurofeedback helps retrain dysregulated brainwave patterns back into regulated patterns. It has been shown to help many common ASD characteristics.

It helps decrease anxiety by teaching the brain to calm itself.

Anxiety is common for people on the spectrum, and it can lead to hyperactivity in children, impulsivity in both children and adults and it can impact social skills. Children may have trouble interacting with other children and older kids may become isolated because they don’t understand vital social cues. Adults on the spectrum often struggle with social interaction as well.

Through brainwave regulation, neurofeedback helps to teach the brain how to calm itself when experiencing extreme stress and anxiety.

It helps train the brain to feel less overwhelmed.

Many children and adults on the spectrum struggle with a low threshold for becoming overwhelmed. While rooted in anxiety, it is often treated as a separate issue. The person typically responds to this sensory overload by exhibiting frustration and emotional outbursts as well as ritualistic behavior. They often are very resistant to change, resulting in emotionally charged behavior that can range from angry to fearful to despondent.

Sensory overload can also lead to a behavior called “stimming.” This is the person’s attempt to self-soothe by countering the overstimulation with behaviors that they find calming. Some people may rock back and forth, flap their hands, play with, or twist their hair, or fiddle with their clothing. While these behaviors may be distracting and even troubling to the people around them, they should be treated as a warning that they feel overwhelmed, overstimulated, and maybe even unsafe.

The behavior itself should not be stopped, but it should lead to seeking to determine what is causing the sensory overload so that it can then be addressed.

Quite often the ASD brain is more sensitive to sensory input, and this can trigger these overload responses. Neurofeedback helps the brain to process that input in a more efficient, organized way while teaching self-calming techniques that can reduce the perception of overwhelming stimuli.

Sometimes a person with ASD will experience speech issues, whether it is an inability to engage in conversations, organize brain processes to form coherent speech, or process the conversations they are hearing and form appropriate responses (which can lead to significant communication difficulties).

This can leave the person with ASD feeling isolated and over time causes feelings of low self-esteem and low self-worth. This is very common with adults who have ASD.

Neurofeedback can help to strengthen brain processing functions which include those areas that receive sensory information and construct responses that include verbal responses. Regular neurofeedback sessions can help both adults and children on the spectrum improve their ability to have real conversations with others.

It helps the brain process information in a calmer, more efficient way.

Because the autistic brain often has difficulty processing information that is given to them, it can lead to feelings of being overwhelmed. This can impact cognitive functions such as following directions. This is not due to a lack of intelligence on the part of the person who is on the spectrum, but rather an inability to effectively process the information that they are receiving and organize it into any coherent order.

The more frustrated and overwhelmed they become, the higher the anxiety, and the more trouble they have processing information, even simple, basic instructions. They just can’t get it organized in their heads and it is frustrating. They know they should be able to do it, and they know they are expected to be able to do it, yet they can’t.

Or, schedule a chat with a Mom that’s been down this road before. Dawn Kuhn tried every treatment option under the sun to help her boys, until she finally found success with neurofeedback. She became so passionate about this therapy that she is now part of the Sandstone team! Talk to Dawn and hear about her experience first-hand.