ADD and ADHD: A Different Brain 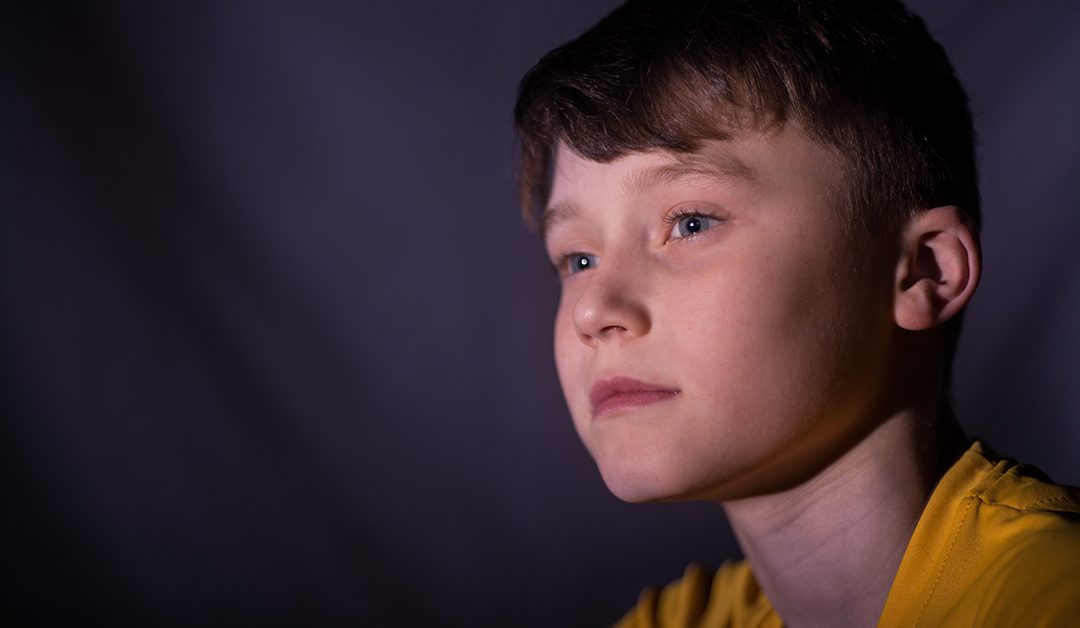 Attention Deficit Disorder (ADD) and Attention-Deficit/Hyperactivity Disorder (ADHD) have long been considered to be mental health disorders. In recent years, doctors are recognizing that these conditions fall more under the umbrella of neurodiversity even though a diagnosis still requires a mental health professional.

The hallmark characteristic of ADD/ADHD is an inability or difficulty paying attention. In ADHD, hyperactivity and impulsive behavior are added to the mix. This can lead to problems in school and later in life, problems in relationships and work. These challenges that are a product of ADD/ADHD often lead to other deeper psychological issues such as low self-esteem, anxiety, and depression.

ADD/ADHD by the Numbers

According to the Centers for Disease Control (CDC), there are an estimated 6.1 million children in the U.S. who have been diagnosed with ADHD:

Boys are diagnosed more often than girls. Only 5.6% of girls are diagnosed with ADHD, compared to 12.9% of boys who receive the diagnosis. This does not necessarily mean that, however, that more boys have ADHD than girls do. Often, much like those on the autism spectrum, girls present with different symptoms than boys. Doctors and researchers are still studying to learn more about how the condition affects different genders.

Are ADD and ADHD the Same?

Some people use the terms ADD and ADHD interchangeably. Over the past few years, there have been some changes in the medical community and ADD has become an obsolete term with ADHD now widely used. However, some still cite the distinctive differences between ADD and ADHD, namely the hyperactive factor.

Each of these conditions has its own set of symptoms, although some do overlap. A child who cannot sit still, interrupts, has trouble with personal boundaries, talks excessively, is impulsive, and has trouble concentrating may have any of the types of ADHD.

At Sandstone Health we do not diagnose ADD, ADHD, or any related conditions. However, we do have very effective options that are non-invasive and drug-free. It is important to get help because ADHD is often associated with other conditions like depression and anxiety, but it is also associated with poor life choices and complications like unstable relationships, trouble with the law, financial problems, substance abuse, and other serious issues.

Treatment for ADD and ADHD

Once you have a diagnosis of ADHD, there are many treatment options available. Medication is one of the most common treatments for ADHD and behavioral therapy is a close second. While these may work, we feel it is important for parents to know that other options do not involve medication. We strongly recommend neurofeedback.

Neurofeedback, or Neuro Therapy, is a process that involves monitoring brain waves by a computer. That information is then used to produce changes in the brainwave activity through operant conditioning. Essentially, it increases learning capabilities by rewarding positive behavior.

This process is typically permanent, and the person is often able to reduce their medication or eliminate it. Neurofeedback works to treat the underlying cause of the condition and restore brainwaves to their normal function so that ADHD is no longer such a disruptive part of you or your child’s life – or at all.

Is ADHD affecting your life? Call Sandstone Center for Neurofeedback today or Schedule a Brain Map online. Discover the freedom of a life without the limitations of ADHD!