A Neurofeedback Story: Braden and Kaudia 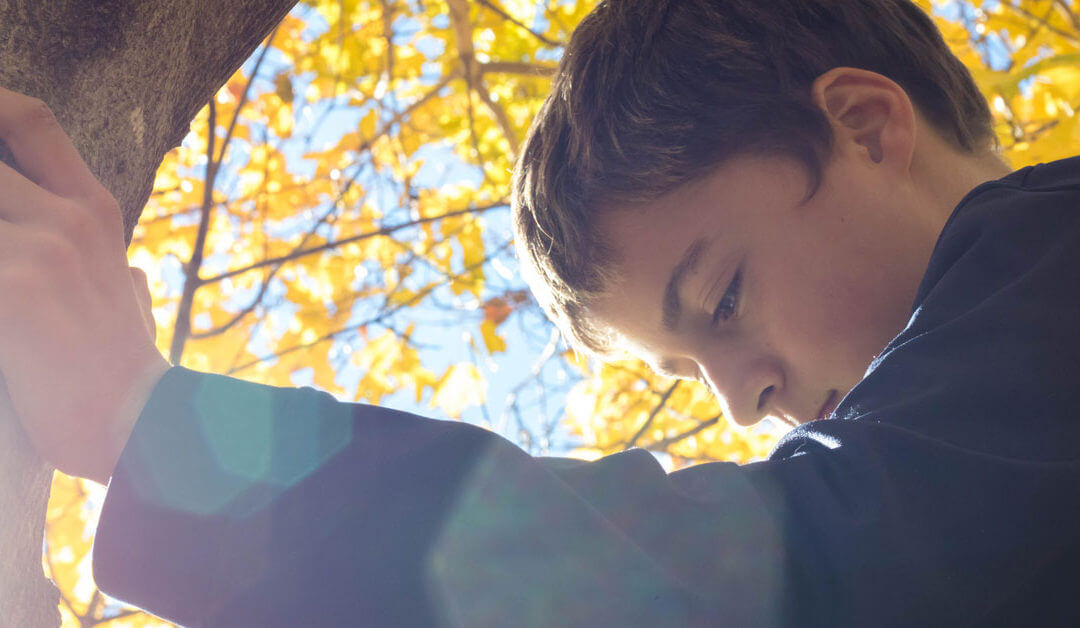 Neurofeedback therapy is doing amazing things for people suffering from ADHD, Memory Loss, Anxiety, Depression, Traumatic Brain Injury, and many other neurological problems. This is the story of two children who are beating the odds.

Learn more and schedule a brain map at https://sandstonehealth.com/brain-map-special

– [Anita] Kaudia contracted viral
encephalitis. She went down into a coma
and was on a feeding tube.
I did have to bathe her, feed her.
The head of neurology told us to get a
specialized wheelchair ordered
with a headrest. She’ll be a vegetable,
and you’ll need it for the rest
of your lives.
♪ [music] ♪
– [Bruce] The phone rang and they said
that they were doing CPR on Braden.
He suffered a major stroke
and then followed by brain swelling.
And we were told by the head doctors
at Hermann that we would have 23
hours with him. He came home.
He was basically in a wheelchair,
legally blind, couldn’t really talk,
couldn’t really do anything at that point.
♪ [music] ♪
– [Agnes] We’re measuring these different
types of waves, in the different areas
of the brain. And when you do different
activities, your brain should be easily
able to shift from one waveform to the
other in the different parts of the brain.
And sometimes that doesn’t happen
and that’s where neurofeedback comes
into play. We get the brainwaves
shifting the way they should.
– [Dr. DeRamus] There are a lot of people
doing neurofeedback now,
but with how we’re looking at this is a
little different because what we’ve done
is we’ve taken all the best
diagnostic ability that we have,
we’ve taken all the best
examining procedures that we know
of and combined those with the best neuro
rehab therapies such as oxygen vibration.
And by applying those with the
neurofeedback, the results are tremendous.
– [Kristy] I had heard from my trainer,
and she was like, “You have to try
feedback with Braden. I think
it’s going to really help.”
So I made an appointment and right
away we could tell the difference.
He used his right hand more.
His face just seemed brighter.
He seemed…he could concentrate
better. He could make decisions faster.
It wasn’t just one little thing.
It was an all-around improvement, all
at once.
– Kaudia is now walking, running,
riding a bike, talking, feeds herself,
bathes herself, fully sufficient,
does very well in school,
and just has been a huge,
huge leap of improvement for us.
So we’re pretty pleased.
– This neurofeedback is a game changer.
I think one of the greatest therapies
he’s done. It’s the biggest change,
the quickest, and it’s permanent.
– So when we look at our offices,
what we see PTSD, anxiety depression,
we have a number of traumatic brain
injury patients that come in.
Probably one of the most researched,
however, with neurofeedback is
AD and ADHD. But what’s different, here,
with neurofeedback is we’re not asking
someone to be on medication for the
rest of their life. In fact,
that’s what’s so fascinating about this
process is that not only does it do
it drug-free, but it also lasts,
as we know, for a lifetime.
The changes are absolutely permanent.
– It’s painless. It’s really, it’s
amazing that without a medication or
anything just the brain exercising itself,
it can heal itself. With neurofeedback
and the treatments that we’re doing,
we’ve put together a host of medical
professionals that are on our team so we
can give people the most complete
care possible.
♪ [music] ♪