A Look Inside the Optimized Brain 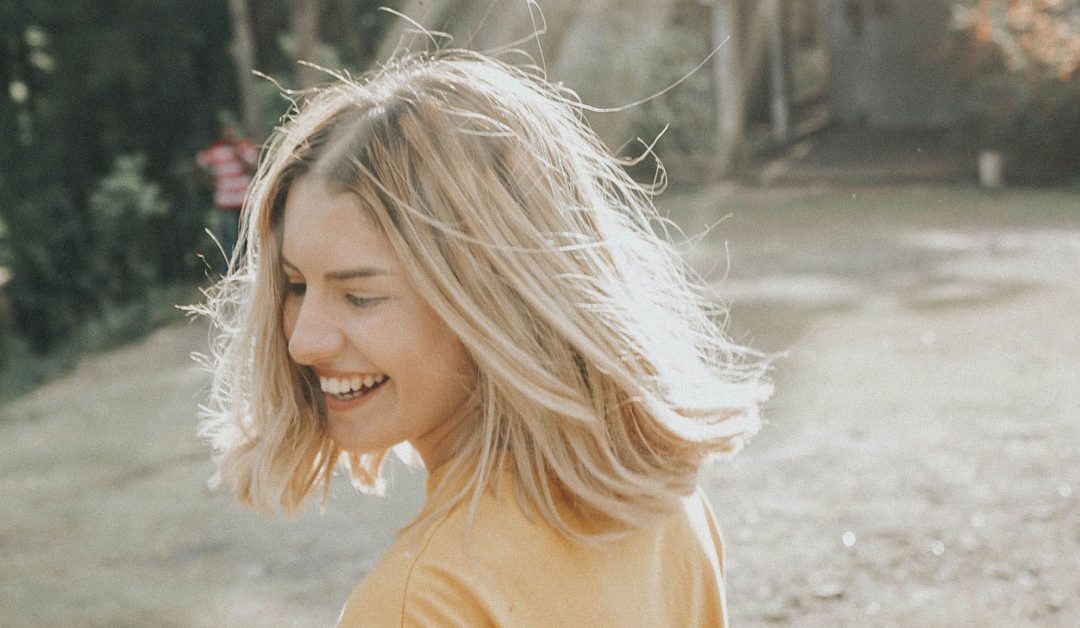 Encased in hard bone and floating in fluid is an organ that makes up 2% of your total body weight yet controls 100% of what your body does.

The human brain is one of the most complex supercomputers in the world, yet comparatively little is known about how it works and why it does some of the things it does. What we do know is that optimizing the way your brain works is the key to solving the puzzle of many psychological, emotional, and neurological disorders.

While neuroscientists understand what many parts of the brain do, each brain is different in its structure and size, making it necessary to map each individual brain before attempting surgery or other neurological intervention.

Take the ability to talk.

Researchers know that Broca’s area, a part of the brain on the side of your head in front of your ear, controls your ability to speak. Yet Wernicke’s area, the part of your brain on the side of your head behind your ear, controls your ability to form language. The problem is that there is a high rate of variability in where these areas begin and end from one person to the next. If a surgeon were removing a tumor in one of these areas, he would need to map out how that part of the brain affects speech and language by measuring brain waves.

What are Brain Waves?

Your brain uses a type of electricity to communicate within itself and with other parts of your body. If you stub your toe, an electrical impulse instantly travels from your toe to your brain, registering pain, assessing if there is additional damage, and triggering your immune system to send an inflammatory response to start healing.

These electrical impulses are known as brain waves and can be measured either using an Electroencephalogram (EEG) or functional magnetic resonance imaging (fMRI).

Scientists have found that different disorders are often characterized by different brain wave patterns. For example, a child with attention deficit hyperactivity disorder (ADHD) has a lot of low frequency (theta) brain waves and fewer high frequency (beta) waves in certain regions of the brain. Someone with anxiety tends to have low alpha, delta, and theta waves, and high numbers of beta waves.

Fortunately, someone with anxiety or ADHD does not need to have neurosurgery to change the way their brain waves move.

This process can be done with a painless, non-invasive procedure known as neurofeedback.

Before your first session, your brain will be mapped using EEG technology to show what type of brain waves you have in a normal state. Then, using a process called operant conditioning, your brain will be trained to react to the world around it in new, positive ways.

If your brain produces desirable brain waves, you won’t see anything different on the screen. If it begins to work in a less than optimal way, a prompt will show on the screen until your brain adjusts. It’s that simple.

Over time, your brain abandons its sub-optimal operation and only produces desirable frequencies that reduce symptoms of ADHD, anxiety, depression, and other neurological and psychological disorders.

Ready to find out more about how neurofeedback works? Call our office or schedule a brain map online and find out what your optimized brain looks like.