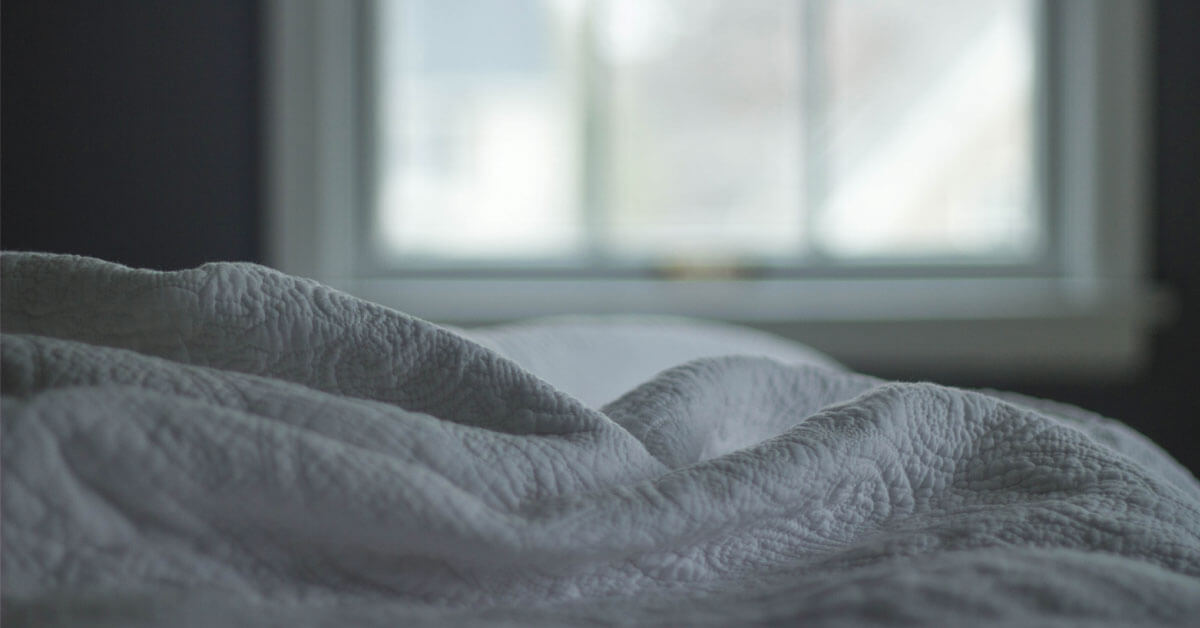 Sleep is always necessary but sometimes elusive. Millions of Americans each year spend their days and nights burning the candle at both ends while others lay awake for hours on end, incapable of shutting off their brains. As tempting as it is to prescribe a one-size-fits-all medication to squeeze in some precious shut-eye, it is first important to understand why you are not sleeping at night.

Although it may seem counter-intuitive to some, exercise during wakeful hours can actually trigger better sleep at night. Even as little as 10 minutes of moderate aerobic activity can cause a slight elevation in body temperature followed by a drop. It is this drop in temperature that triggers the body to produce sleep-inducing chemicals. If you take your workout outside, it has the added benefit of resetting your sleep-wake cycle, allowing you to experience more wakefulness during the day and better sleep later on. However, before you hit the treadmill at 10 pm, be careful to pay attention to how you feel after a workout. If you are ready to take on the day, exercising at night is not for you. If you are so tired that you need a nap, go for it.

Even the most predictable sleeper sometimes has difficulty shutting down their racing mind for the night. Scientists note that it is much more difficult to control your thoughts and refocus your thinking when your body is tired than it is when you are alert. As a result, many people note that even though they are exhausted, they cannot bring themselves to fall asleep. Depression and anxiety are also factors to consider when you have difficulty transitioning from awake to asleep. Those who experience insomnia are ten times more likely to develop depression than those who get adequate rest. Likewise, depression and anxiety are known to cause sleep problems in certain people.

Amongst the hormones released in the body during stressful situations, the twin hormones adrenaline and cortisol are particularly linked to sleep problems. Known as key players in the “fight or flight” response, adrenaline and cortisol increase the heart rate and make the body’s muscles prepare to fight off a would-be attacker or run for its life. Over time, these hormones are also linked to increased fat in the midsection, adrenal fatigue, and sleep problems. While acute stress, a test, performance review or project due at work can ruin your sleep for a few days, chronic stress can affect sleep for years or even a lifetime.

Scientists at the University of Pennsylvania Perelman School of Medicine recently made the connection between sleep duration and diet. They discovered that people who consumed the largest number of calories during the day were more likely to be the shortest sleepers, averaging five to six hours of sleep. On the flip side, those who consumed the fewest calories slept the longest, more than nine hours per night. What’s more, the types of calories came into play when uncovering sleep habits. People who ate the smallest variety of foods slept the least while those who consumed fruits, vegetables, meat, and dairy slept normal amounts.

As difficult as it may be to go day after day without adequate rest, adjusting any of these factors can help you have a more restful night and more productive day.