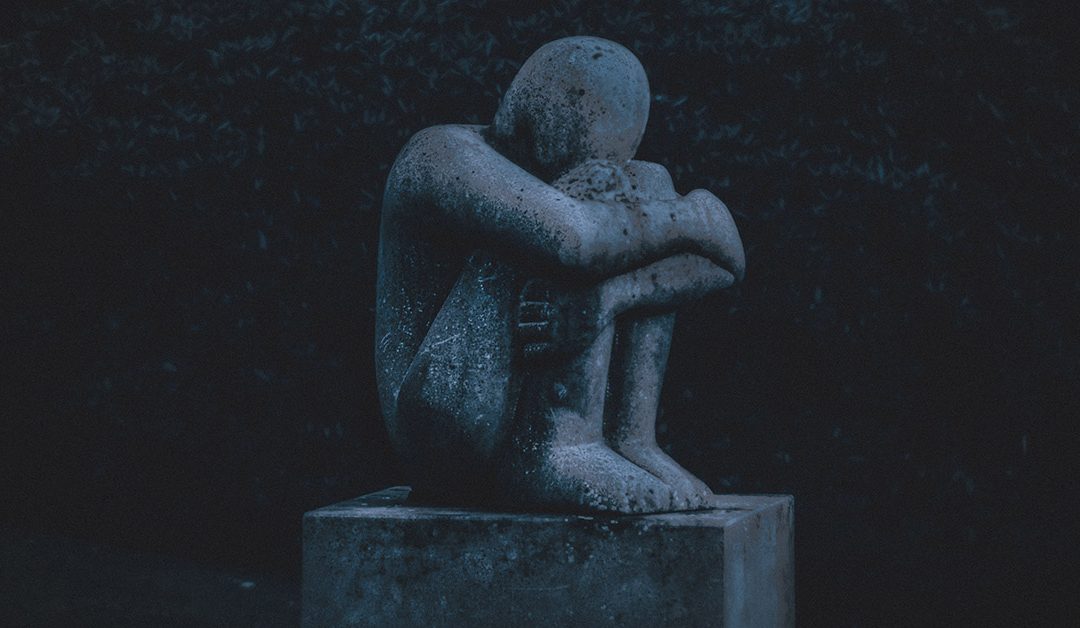 If you or someone you love struggles with depression, you will know it is difficult to articulate everything you are thinking and feeling.

Instead of turning outward for help, someone experiencing depression tends to turn inward.

Instead of trying to explain their thoughts to someone else, many opt to believe these three toxic lies.

Toxic Lie #1: You Are All Alone

Nearly 16.2 million Americans have a major depressive episode at least once per year. That is nearly 6.7 percent of all Americans who fight major depression on a regular basis.

However, it is also believed that depression is an under-reported condition. Either people brush off feelings of desperate sadness and hopelessness as a one-time thing, or they do not understand the signs and symptoms.

Because depression is so commonly associated with other medical conditions, it goes undiagnosed as a standalone disorder. The point is, you are not alone in your depressive emotions, thoughts, feelings, and physical symptoms. Sometimes acknowledging this fact is everything.

Toxic Lie #2: The World Would Be Better Off Without You

Depression has a way of making you feel unlovable, worthless, stuck, and sick. It has a way of disconnecting you from the things and people you love.

Over time, this sense of disconnection can seem like a chasm between whom you have become and who you want to be. From there, it is easy to assume that the world would not notice if you simply ceased to exist.

What’s worse, the social isolation we tend to impose on ourselves only reinforces these beliefs. Social attachment, interpersonal relationships, even hugs and kisses release oxytocin, one of the most vital feel-good hormones in your body.

The less oxytocin you release, the more socially isolated you become, the less oxytocin you have. And so the cycle continues until you truly believe the lie that the world would be better off without you, or at least not care if you suddenly ceased to exist.

Toxic Lie #3: There is No Hope for a Brighter Tomorrow

Major depression doesn’t just last for a few days or even weeks. When weeks drag on into months or even years, the belief that there is hope and happiness ahead begins to fade into a distant memory.

Depression makes you think that even if you can feel better, the effort to get there isn’t worth it. That is why it is important to have someone in your corner that will force you to seek help from qualified professionals. You may be angry at first, but the pressure to get you the help you need will be worth it in the end.

Whether you are struggling with depression or are living with a friend or family member who is struggling, it is important to help them access the help they need to begin healing. Call our office today or Schedule a Brain Map and Consultation online to find out more about how depression affects your brain and the treatments that are available to heal both the body and the brain.